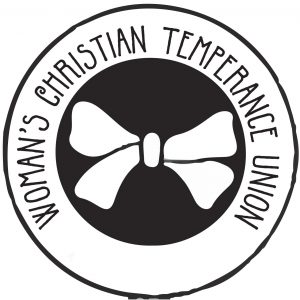 In the 19th Century, alcohol was plentiful and potent. Women, particularly married women, bore the brunt of alcohol’s ill effects. They had no recourse when drunken husbands beat them or abandoned them.

In the early 19th Century, married women could not divorce, keep their earnings, or go to college. They held no legal right to their children, or property—indeed, they were property. Orphanages were filled with children whose mothers could not afford to care for them. Because curbing alcohol abuse concerned the welfare of women and children, temperance work was considered an acceptable womanly endeavor. Susan B. Anthony saw  temperance as the gateway to women’s rights. 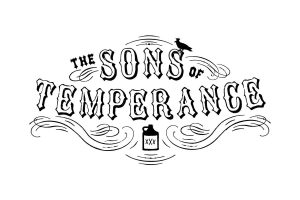 Susan B. Anthony made her first public speech at the 1848 Daughter’s of Temperance supper. She helped gather 28,00 signatures on a petition calling the state legislature to pass a law limiting the the sale of liquor, only to see it rejected because it contained the signatures of women and children. In the eyes of the legislature, those signatures did not count.

Susan B. Anthony quickly recognized that the best way to protect women and children was not by trying to change men, but by giving women political power, and thus the vote. Labeled as parasites, foolish, and absurd for talking too much about women’s rights, Susan B. Anthony and other radicals eventually resigned from the Women’s State Temperance Society.

It was not until the 1870s that Susan B. Anthony reached out to the Women’s Christian Temperance Union to join the suffrage movement. Though she refused to support Prohibition, she told temperance women they needed the vote to reach their goal.

Woman must not depend upon the protection of man, but must be taught to protect herself.” – Speech in San Francisco (July 1871)